Let this be your best year yet. The year that taking care of your self, -your body , Mind and spirit is critical. Educating yourself is critical. You can take control of your life right here and right now.

Over the past few years I have watched so many suffer with diabetes, heart disease, and other associated conditions. each that started from (i know this is harsh) but it started from what they were eating. and plain and simple they just didn’t know any better…. we were all told the same thing. eat the foods on that dreaded pyramid that the government sent to all the schools and hospitals,everyone thought they were do the right thing.

This is where we went wrong, its not only the wrong way to eat but also the most unhealthiest. Because this tells you to eat the most of the very things that causes your glucose levels to spike and drop and there for raises insulin levels as well, causing insulin resistance.

to make matters worse The food industry started adding fillers and preservatives that made the products we were supposed to eat go further and last longer. These items made them cheaper and faster to process. as well as Cheaper and faster to grow, To list a few, GMOs ( genetically modified organisms), created by scientists when they genetically modify or engineer food plants.  HFCS (High-fructose corn syrup)
is a sweetener made from corn starch. As in the production of conventional corn syrup, These products and in almost everything and yes even the things you think are healthy choices.

I read a label the other day for a whipped topping product. It stated it was Sugar free.Great right?? NO it actually had more carbs because they replaced the sugar with HFCS so it was worse for you then the one they were claiming it was better then. This my friend is what pushed me over the limit, The icing on the cake so to speak. I have to let people know that what they are eating is 100% what is making them sick. and you don’t even know it.

I am going to help you make better choices in what you eat and in what is in your foods.

Lets start with Sugar. Did you know that there are at least 25 different ways that sugar can effect you body? It may make your food taste good but is it worth it?

Now lets look at your food. What are you eating? Does it have sugar in it? Sugar of some form is in almost everything if you don’t pay attention.

Tips to keeping an eye on the amount of sugar you take in.

2) learn the different names they call sugar or sweeteners.

3) Make your own when at all possible. to avoid the added sugar.

This site uses Akismet to reduce spam. Learn how your comment data is processed. 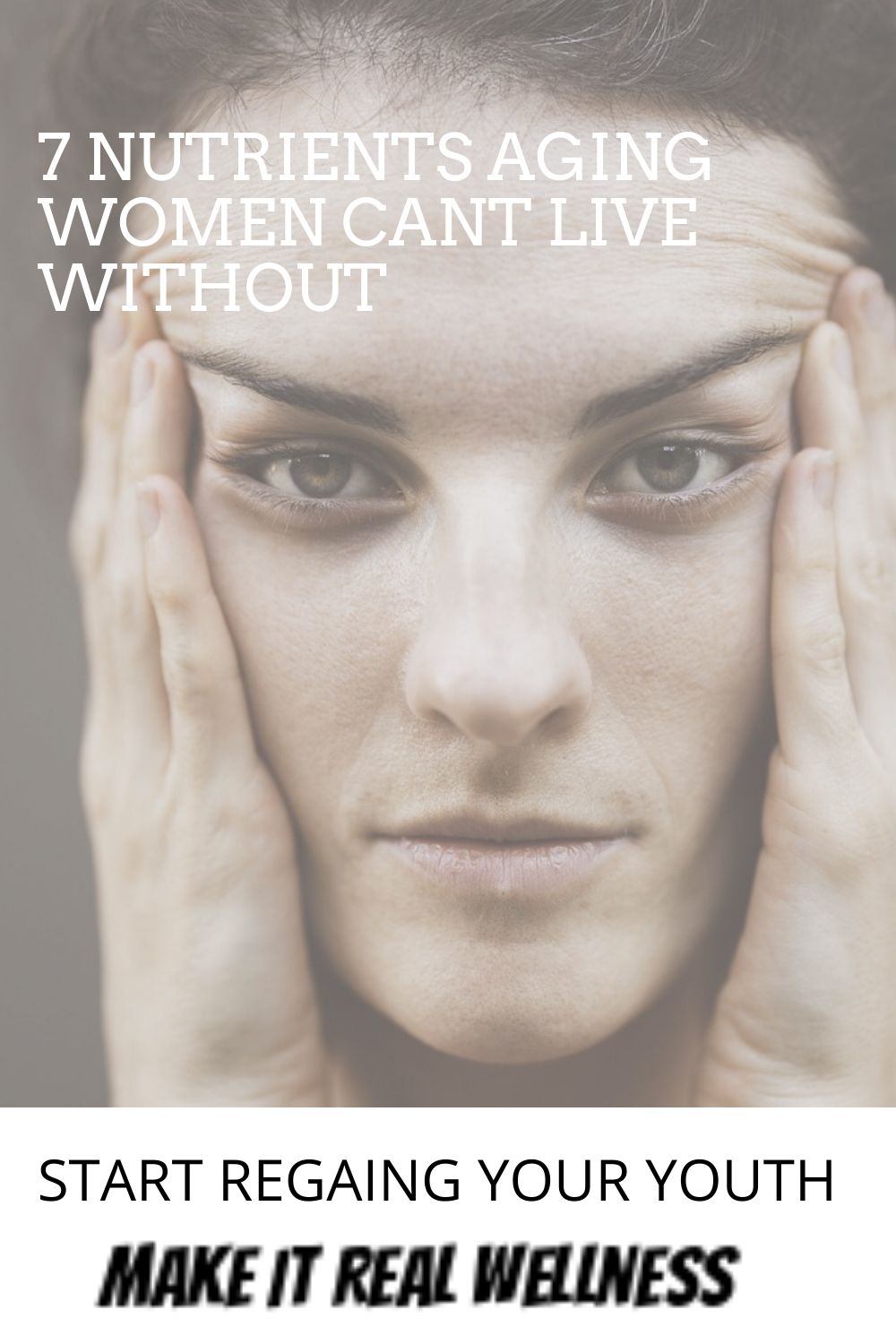 Are you watching your skin wrinkle right before your very eyes? Feeling tired but can’t sleep? Things are getting brittle from your bones to your nails. This aging process 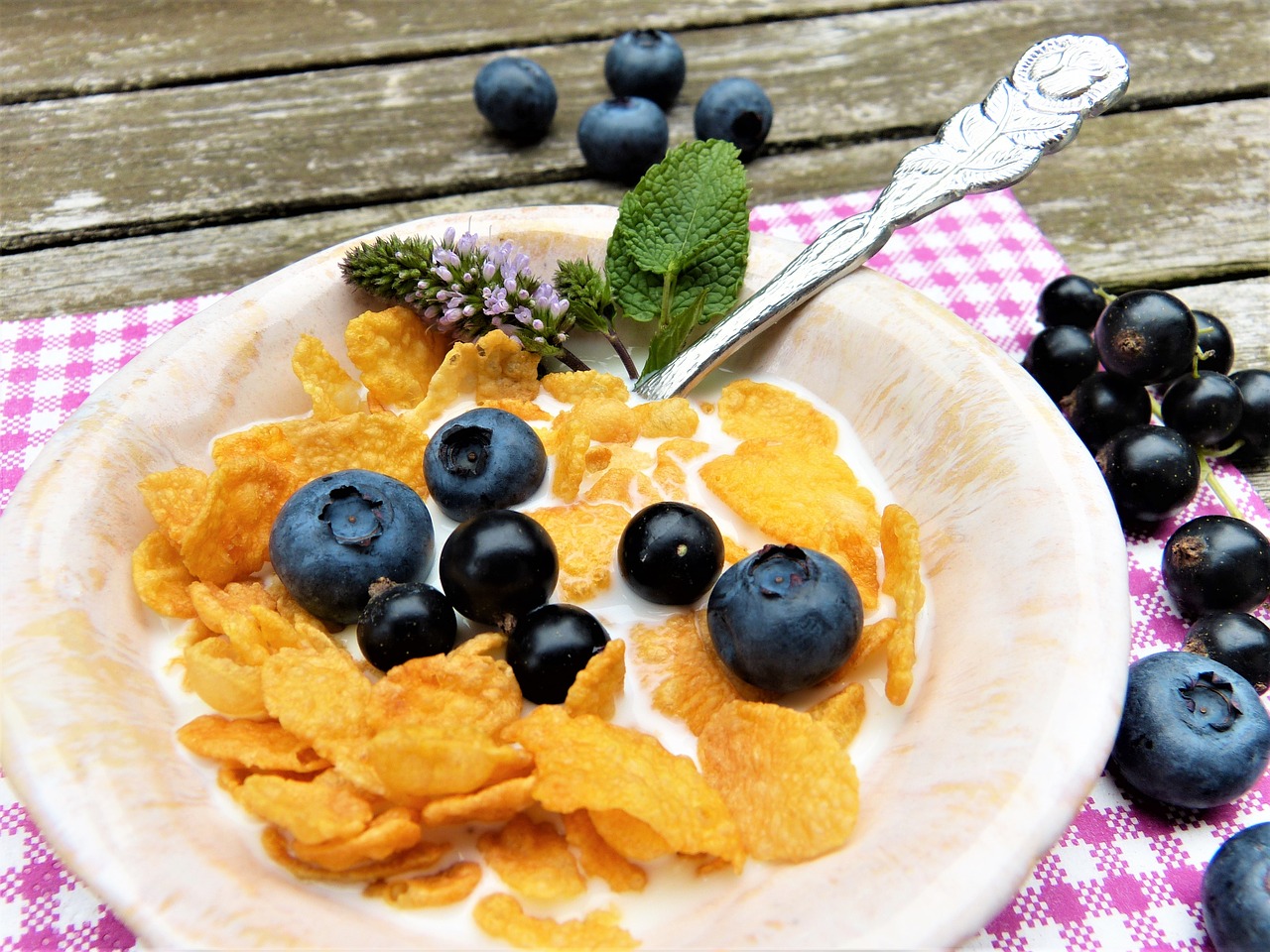 Carb Cycling, What it is and how does it work?

Carb cycling is a method of dieting that involves planned increases and decreases in carbohydrate intake throughout the week. 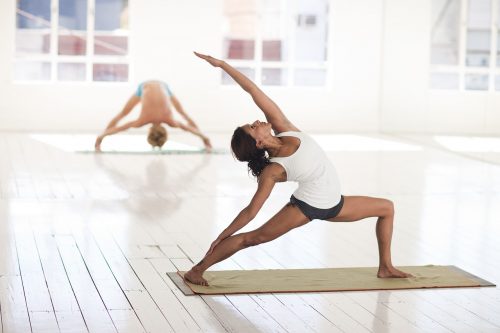 Build your flexibility in 1 week

Are you feeling stiff,? unmotivated and actually just kind of down on your self for letting yourself get so tight? Do you wanna feel proud and move easier? Don’t be

Total Body Reset, Retrain your body to run properly and get the results your looking for.

Turkish getup. Challenge your upper body strength, your core, your stability 8-10 times each side. Go get it.
Skull crushers. 3x15
Truth……Just think about that.
Shrimp tacos. Light ,refreshing ,filling low-fat dinner.
Feel it Friday!! Are your muscles sore from working out? Wondering if you should wait for the pain to go away before working out again? The rest period between workouts for the same body part is 48-72 hours. In the mean time for you muscle soreness. Foam roll, stretch. Nice long breath through it stretches. Soak in a hot tub and enjoy the feeling of knowing your muscles are responding to your workout. You are 1 step closer to your goal!!! Keep going.
Just keeping it real!!